One of six stained glass windows are being released each week as the last season of Game of Thrones airs on TV. The windows are being laid out in a three kilometer-long trail around Belfast, which will end in the Titanic Studios where much of the show was produced. Each window pays homage to one of the Houses from the show: House Stark, Targaryen, Lannister, etc, and depicts key moments from the plot. 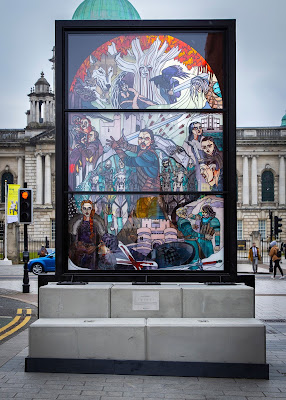 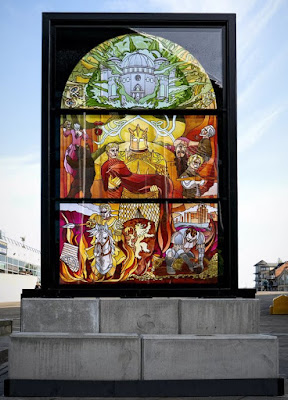 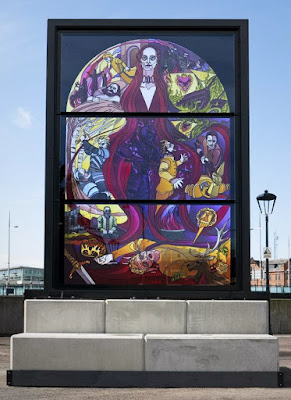 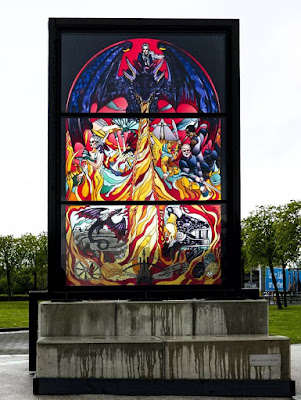 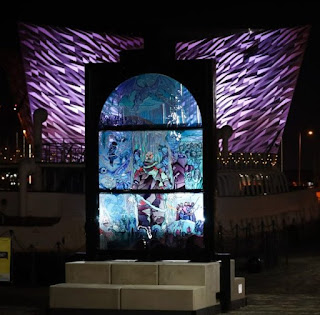 Week six - The Iron Throne, behind the Titanic Museum, overlooking Titanic Studios where Game of Throne was filmed. 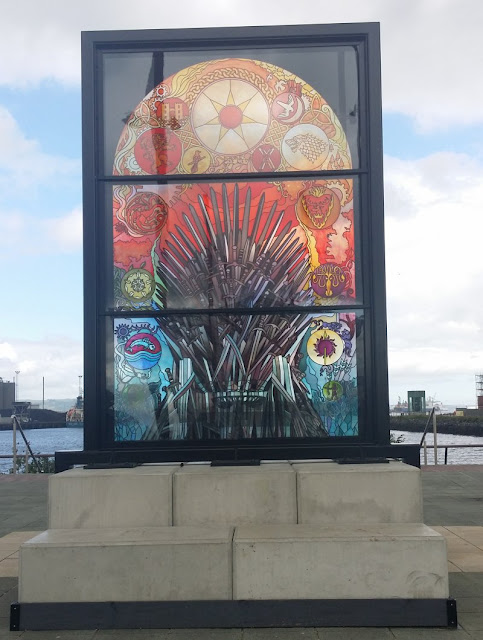 Tourism Ireland hopes the windows will become a major tourist attraction for the city, providing fans of the show some selfie opportunities as they make their way to the production studio where they can take one of the coach tours out to filming locations, and an opportunity to sit on the Irish Throne!

How big of a GOT fan are you? Is this on your must see list for your visit to Ireland? 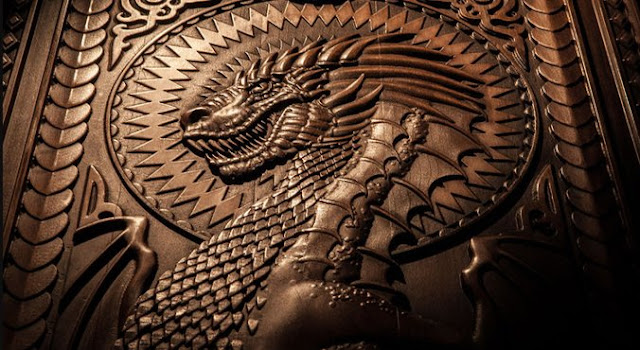